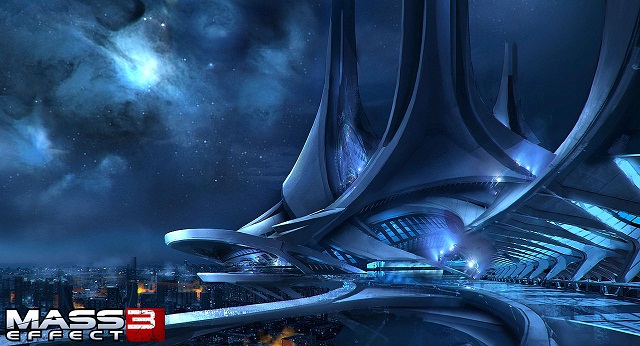 The game takes place in the year 2183, with the player, assuming the role of an elite human soldier named Commander Shepard, setting out to explore the Galaxy on a starship, the SSV Normandy. The titular mass effect is a form of inertia-suppressing technology, allowing faster-than-light travel.

Recent announcement from BioWare on their Facebook page revealed details about Mass Effect 3.

Mass Effect 3 will be released in the first three months of 2012. The development team is laser focused on making sure Mass Effect 3 is the biggest, boldest and best game in the series, ensuring that it exceeds everyone’s expectations.” – Casey Hudson, Executive Producer Mass Effect series