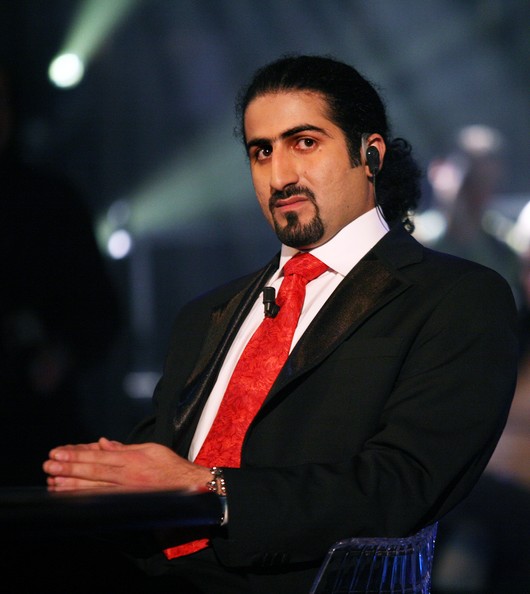 Obama no better than my father, says Osama’s son Omar

Washington: Calling US President Barack Obama no better than slain Osama bin Laden, the Al Qaeda leader’s son has alleged that his father was summarily executed, deprived of a fair trial and denied a family burial.

One of the oldest of Osama’s two dozen children, Omar bin Laden who has previously denounced his father’s murderous ways, said Tuesday: “As (I) condemned our father, (I) now condemn the president of the United States for ordering the execution of unarmed men and women.” In a lengthy statement given to the New York Times, Omar bin Laden wrote that he has a list of issues with the May 2 US raid on Osama’s hideout in Abbottabad, Pakistan that killed his father. First, he said he and his siblings want proof from Obama that their father is really dead. “We are not convinced on the available evidence in the absence of dead body, photographs, and video evidence,” Osama’s son Omar wrote.

Next, he wants to know “why an unarmed man was not arrested and tried in a court of law so that truth is revealed to the people of the world”. Then Iraqi president Saddam Hussein got trial, he pointed out. “Not only international law has been blatantly violated, but USA has set a very different example whereby right to have a fair trial, and presumption of innocence until proven guilty by a court of law,” Omar wrote.

“We maintain that arbitrary killing is not a solution to political problems,” he said. Omar stressed that he “always disagreed with our father regarding any violence and always sent messages to our father that he must change his ways and that no civilians should be attacked under any circumstances”. He demanded answers in 30 days and said he is putting together a panel of British lawyers.

“Failure to answer these questions will force us to go to international forum for justice such as International Criminal Court and International Court of Justice and UN.” Omar and his mother, Najwa bin Laden, cowrote “Growing Up Bin Laden” in 2009. They both left Osama and moved to Syria two days before 9/11. Meanwhile, US Vice President Joe Biden brushed aside Omar’s comments. Asked to respond to claims by Osama bin Laden’s sons that the killing of the Al Qaeda leader was “illegal”, Biden responded with a smile: “Are you kidding?”