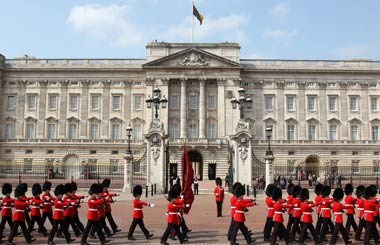 Royals are renowned for their opulent abodes and Queen Elizabeth II is no exception, with Buckingham Palace being the most famous regal residence in the world. But how much do you know about the rest of the the family’s properties? The Queen has several official residences and most of of her relatives have at least a share of one as well. There are also disused and historic palaces, many of which must rank among the most famous buildings in the world.

Kate’s parents to spend 100,000 pounds on royal wedding
The money will be used to pay for the bride’s gown and other outfits, bridesmaids’ dresses, the maid of honour’s outfit, hotel suites and the honeymoon, the Daily Express reported. The bridal outfits cost more than 30,000 pounds. Carole and Michael Middleton would also spend money on several suites at the Goring Hotel, close to the Buckingham Palace, which cost about 1,100 pounds each. The total hotel bill will come up to about 20,000 pounds, including meals and drinks. The Middletons would reportedly also pay for the evening reception and the honeymoon. The security bill for the April 29 wedding has been estimated at 12 million pounds. 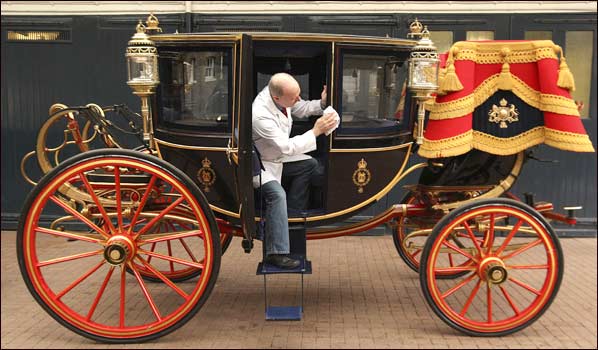 10,000 different canapes on menu for William, Kate party
The bride and groom did have some say in selection, the majority of the menu has been decided by the queen herself. As many as 21 chefs will craft around 10,000 hot and cold canapes (about 16 per person), including smoked salmon on beetroot blinis and quail eggs sprinkled with celery salt for the guests.

YouTube to show British royal wedding live
The official channel – www.youtube.com/theroyalchannel – will have live blog commentary of the event, and users can also upload video wishes for the couple on the site.