Ubuntu coming to tablets, phones, cars and smart TVs by 2014 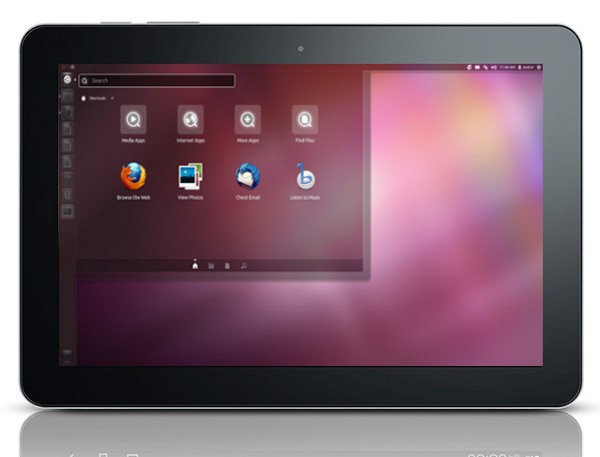 We’ve already seen Ubuntu running on tablets and smartphones, but not in any official capacity. Rumors had it that Canonical would be making a serious push into the tablet space in early 2011, but that effort never materialized, or at least was never acknowledged. Still, Unity has some finger-friendly streaks and Oneiric added ARM support — so it’s not much of a stretch to see the popular Linux distro on your mobile devices. Well, at the Ubuntu Developer Summit, Canonical founder Mark Shuttleworth made that move official by issuing a challenge to the Ubuntu community to start pushing beyond the traditional PC form factor. Few details were given, but Shuttleworth did say that he believes the time is right for the OS to start making moves into the tablet, phone, in-dash infotainment and smart TV spaces. There were no products to announce, but Shuttleworth was confident the OS would be ready and in shipping consumer electronics by the time version 14.04 arrived in April of 2014. Though, we’re sure some prototypes will start showing up sooner rather than later.