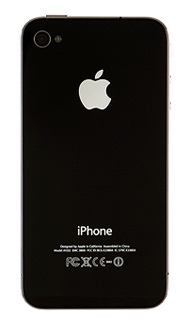 iPhone 5: What to Expect?

According to Apple Insider, Concord Securities analyst Ming-Chi Kuo said in a note that the iPhone 5 will sport the following “slight modifications”:

Other technologies which are rumored to feature in the next generation iPhone are the LTE (4G) and the Near Field Technology for mobile shopping. We can expect a bigger and better screen. After the iPhone 4 we have seen many new display technologies like the Gorilla glass, since Apple came up with a Retina display in the iPhone 4, they must have some new technology up their sleeve. Also it will bring the iOS 5 along, which will enhance user experience, landscape orientation has been rumored and so is the Electronic hybrid paper display.