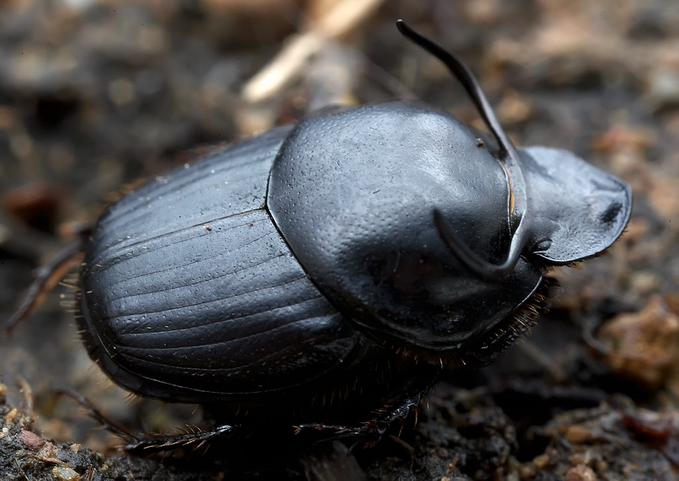 Few days ago, I had a wonderful time with nature when I was led away from the daily hustle bustle of city life. Most of the time surrounded by the bricks, composites and other lifeless structures without a good view and influence of nature and it’s beauty, it was a great time spending some time sitting in the green lawns experiencing fresh air blowing all over you. It was then when I experienced a strong push underneath my palm which I had rested on the lawn. As I took my hand off the lawn, I saw a crawling insect, with what looked like razor sharp piercing limbs. Initially I was afraid that it might harm me, but as I played with it for a while I realized it was harmless. More than anything else, the most astonishing fact about this insect was the amount of force it was able to produce that it felt so prominent on my palm. The insect I am talking about has a black body, with 3 pair of limbs. From what I learned about it by spending some time was, that the hind and fore limbs were generally used by the insect to make normal movements and the middle pair of limbs were used for a special purpose. The insect when turned upside down, that is when it is faced down with its limbs pointing upright, the middle limbs turn around and now point towards the ground and these two limbs lift the insect back to its normal position. It was visually very appealing. Though I wasn’t able to exactly tell which insect it was, I was looking out for it and today I have identified it. It is the Onthophagus Taurus, family member of the horned dung beetles.

Upon research, I found that Onthophagus Taurus, after months of grueling tests, is now dubbed as the strongest insect in the world. What makes it strongest? To express the force which it was exerting on my palm in measurable quantity, I would like to tell you about the study published in the Journal Proceedings of Royal Society B, which concluded that Onthophagus Taurus is the strongest insect being able to pull a load of about 1142 times its own weight! That is equivalent to a 150-pound person with the same power to weight ratio lifting six double-Decker buses.

Thus the beetles have taken the name of insects to one of the list of tops.